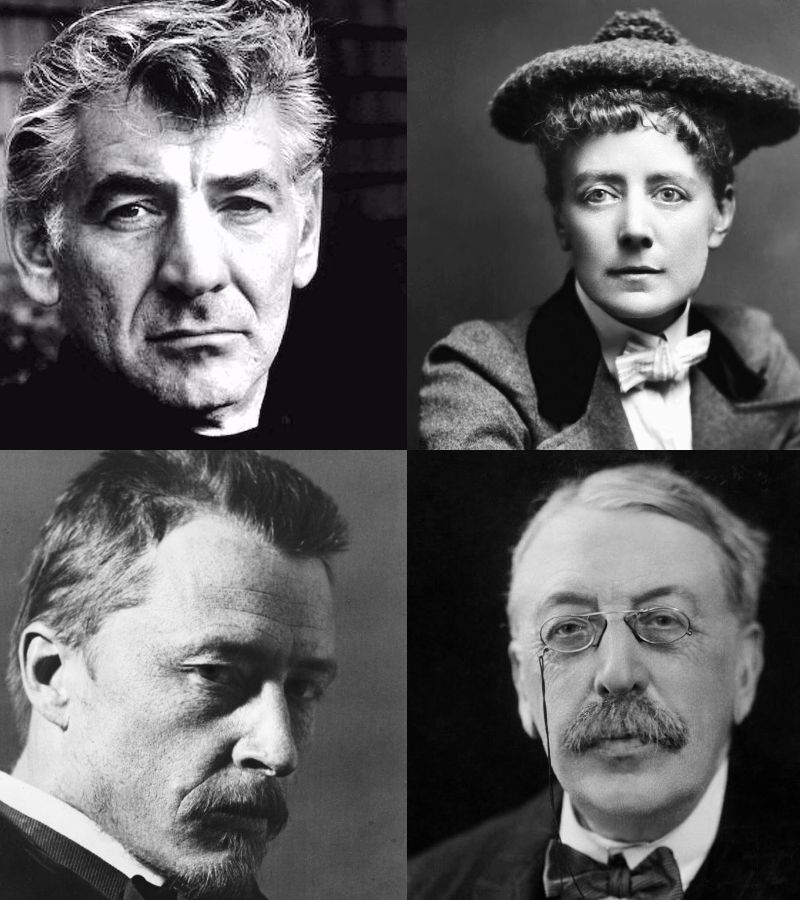 Celebrating the centenary of Leonard Bernstein‘s birth, I will be performing his music as part of the London Song Festival‘s opening concert.

As part of the Britten-Pears Young Artist Programme, I am looking forward to exploring lieder by Hugo Wolf with Roger Vignoles and Richard Stokes at Snape Maltings.

For Lontano, I shall record the role of Pierrot in Dame Ethel Smyth‘s Fête Galante with Retrospect Opera conducted by Odaline de la Martinez.

In four concert performances with New Sussex Opera, I shall perform the role of the Herald in Charles Villiers Stanford‘s The Travelling Companion that will also be recorded by Somm Recordings for future release.