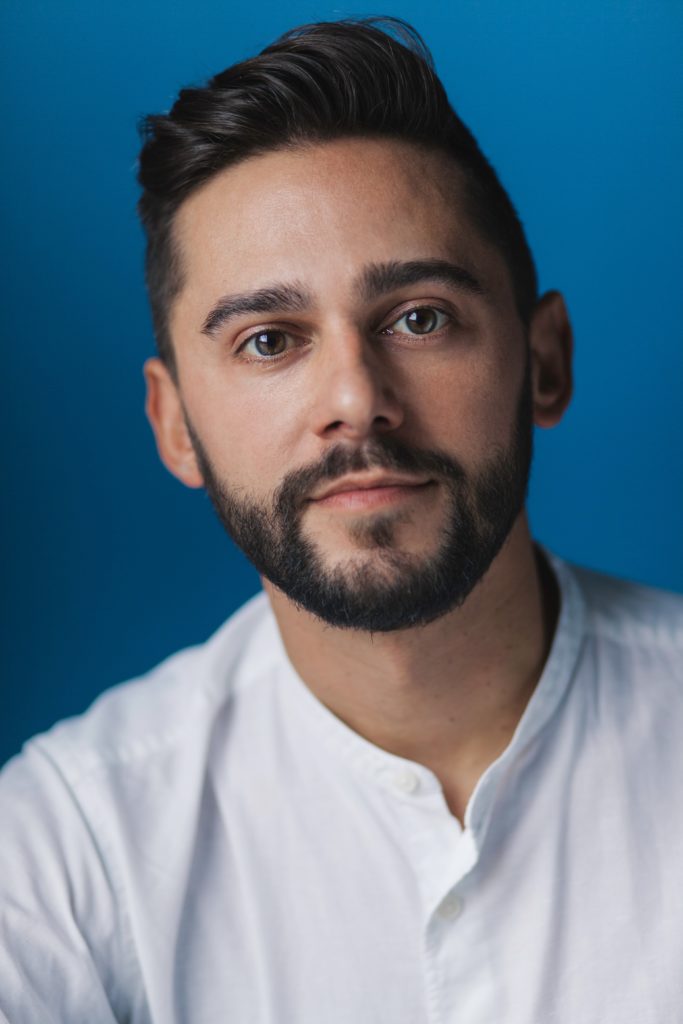 Felix Kemp’s singing has been described as “plangent” (Gramophone), “stentorian” (Opera Magazine) and “phrased with elegance” (The Stage). This season Felix performs the role of Papageno Die Zauberflöte for both Dorset Opera and Oxford Opera, and he makes his Welsh National Opera debut creating the role of Adham in the world premiere of Will Todd’s Migrations. Felix will make his Royal Opera debut in the 2022/23 season as a Flemish Deputy in Don Carlo.

Earlier this year, Felix sang as part of a celebration of the Britten-Pears Young Artist Programme at the Aldeburgh Festival, Vaughan Williams Five Mystical Songs at both Snape Maltings and Butterworth Hall, Haydn Nelson Mass and Richard Blackford Pietà at St Albans Cathedral. Song recitals included “Silent Noon” with Huw Watkins for the Presteigne Festival and “A Garland of English Song” with Simon Lepper at Pembridge.

In the previous season, Felix made his debut with the Royal Scottish National Orchestra in Schubert Lieder (orch. Brahms). He performed Brahms Ein Deutsches Requiem at Saffron Hall, Verdi’s Requiem at Winchester Cathedral, Britten’s Canticles at the Presteigne and Cheltenham festivals and sang as part of a gala concert at Leeds Castle with the Royal Philharmonic Orchestra. In recital, Felix performed at the Oxford Lieder Festival, the opening recital of the London Song Festival and a song recital for Rye Arts Festival with Simon Lepper. Felix sang alongside baritone Roderick Williams as part of the initiative Momentum: Our Future Now, and was a finalist in the 2021 International Handel Singing Competition.

Felix’s recordings include the roles of Juan in Joseph Phibbs Juliana (Resonus), Pierrot in Ethel Smyth Fête Galante (Retrospect) and The Herald in Stanford The Travelling Companion (SOMM). Broadcasts include In Tune for BBC Radio 3.

Felix is especially grateful to Pamela Kuhn and to Nick Secker for their generous support.

* Please do not reproduce this biography which is for information only.  Please contact directly for the most up to date version.